This was so close from my place that it only took me 30 min train to get there.

I'm currently one of the teachers at Le Wagon Paris - a 9 weeks boot camp teaching Ruby and Ruby on Rails to entrepreneurs. Last February, they launched Le Wagon Brussels. In May they started the second batch.

So I taught, why not visiting them and do some tourism in Brussels? Such a nice plan. 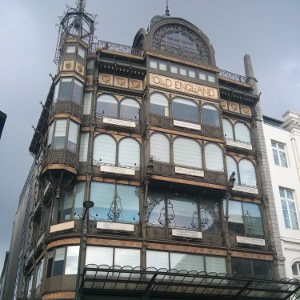 I landed in Co-Station, a massive 3000 m2 coworking space near by the central railway station, in the heart of the city.

I arrived just on time for the classmates picture. Also got lucky, it was the first day for Lien as teacher. There's not that much girls in IT so it's quite a thing to have a woman as teacher in Paris and in Brussels!

The staff and students are really nice. It was pleasant to meet them and work from their space. 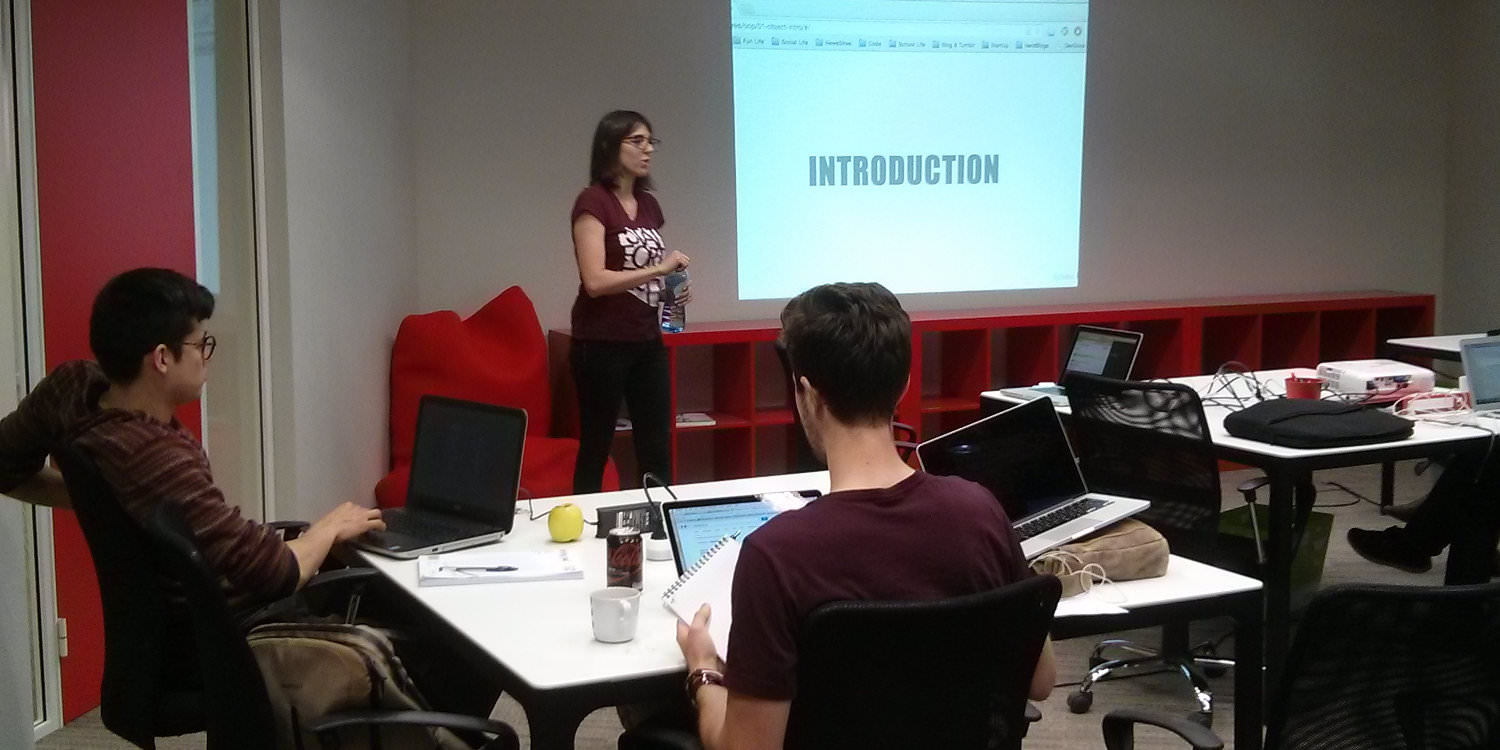 I chose to visit the city by walking across neighborhoods from the city center to Etterbeek, passing by Ixelles.

Also visited two small museums. First one was the Horta house and the second one was the Chocolate museum.

I also took the opportunity of being in Brussels to join the Belgian Ruby community for a Ruby Burgers party. That was a nice meet up.

I'd say that Brussels is an international city. There're so much nationalities, it's amazing. You can either take subways/trams or just walk along the streets and see where you'll arrive.

Finally, people are easy going and for sure the beer is good. There're good bars where to crash near Flagey.

By the way, did you know…

…that Flagey is in fact a place? I used to listen to Musiq3 for years. This is a radio from Brussels that broadcasts classic music. Every year they organize the Flagey Festival.

I always taught it was a festival taking place in a charming small village called Flagey. It was quite a shock when I discovered that Flagey is a famous place in Ixelles where people like to go for a beer.

For the next batch, I'll try a one week trip to Holland with a coworker from Lille, France.