The summer was here yet the clouds decided to stay in Lille, so it was time to take off to… Portugal!!

A friend of mine was born in Peniche and as a lover of everything that can glide (please…), with surf coming in my top-3 list, I was getting an opportunity to meet the tide of this famous area, in incredible conditions.

A little background, Peniche is located in the south of Portugal and is known for its famous spots:

So, as you can guess, it was easy to trade my longboard for a surf!

Cécile, Hervé, Tiphaine and Greg from La Coroutine joined the adventure. After a long journey by car, plane, metro, bus and taxi… we finally arrived.

To give you a big picture, our days where very tiring. Yeah, so hard such as enjoying a cocktail behind a veranda, facing the sea while working on the computer. I found watching the kites very relaxing while searching for inspiration. 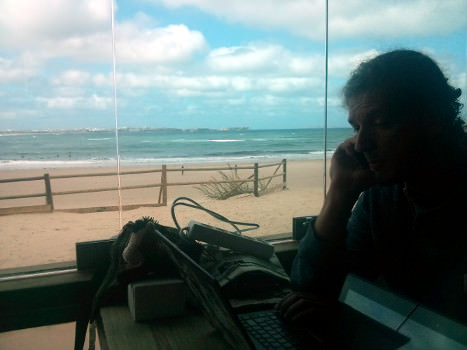 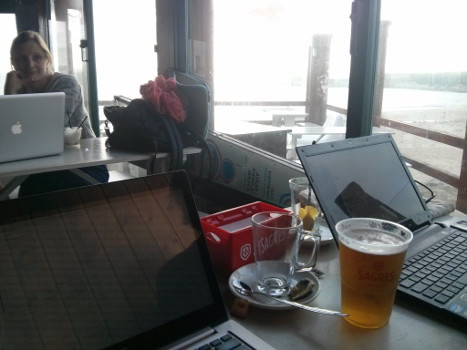 Beach and surf sessions eventually happened as soon as we could, of course. I discovered marine longboarding also ‒ a very long board that let you ride for a long time espescially when the tide is low. You can walk on it, jump, even make figures if you're feeling lucky. 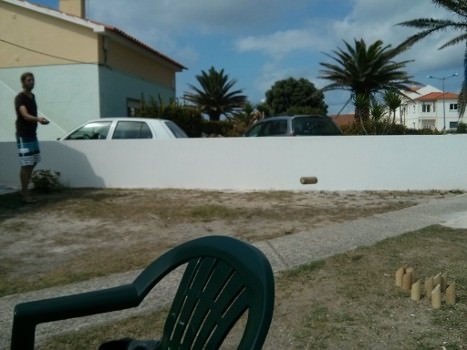 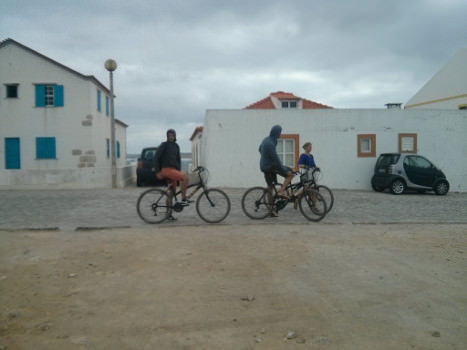 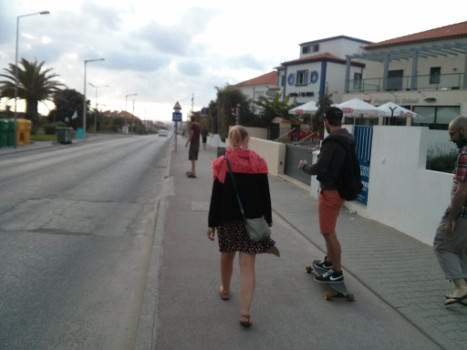 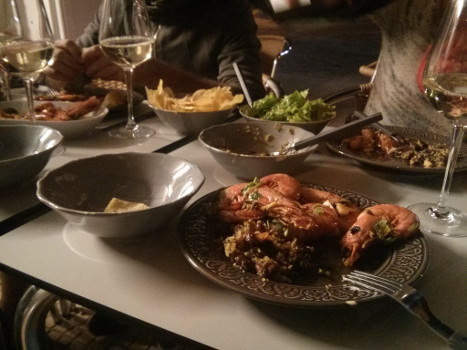 After a few days, we moved to Lisbon. We discovered this city and its typical areas. It's really beautiful, mixing old and new styles of different centuries. There are a zillion of small restaurants, cafes and bars where you can hang and just enjoy life. 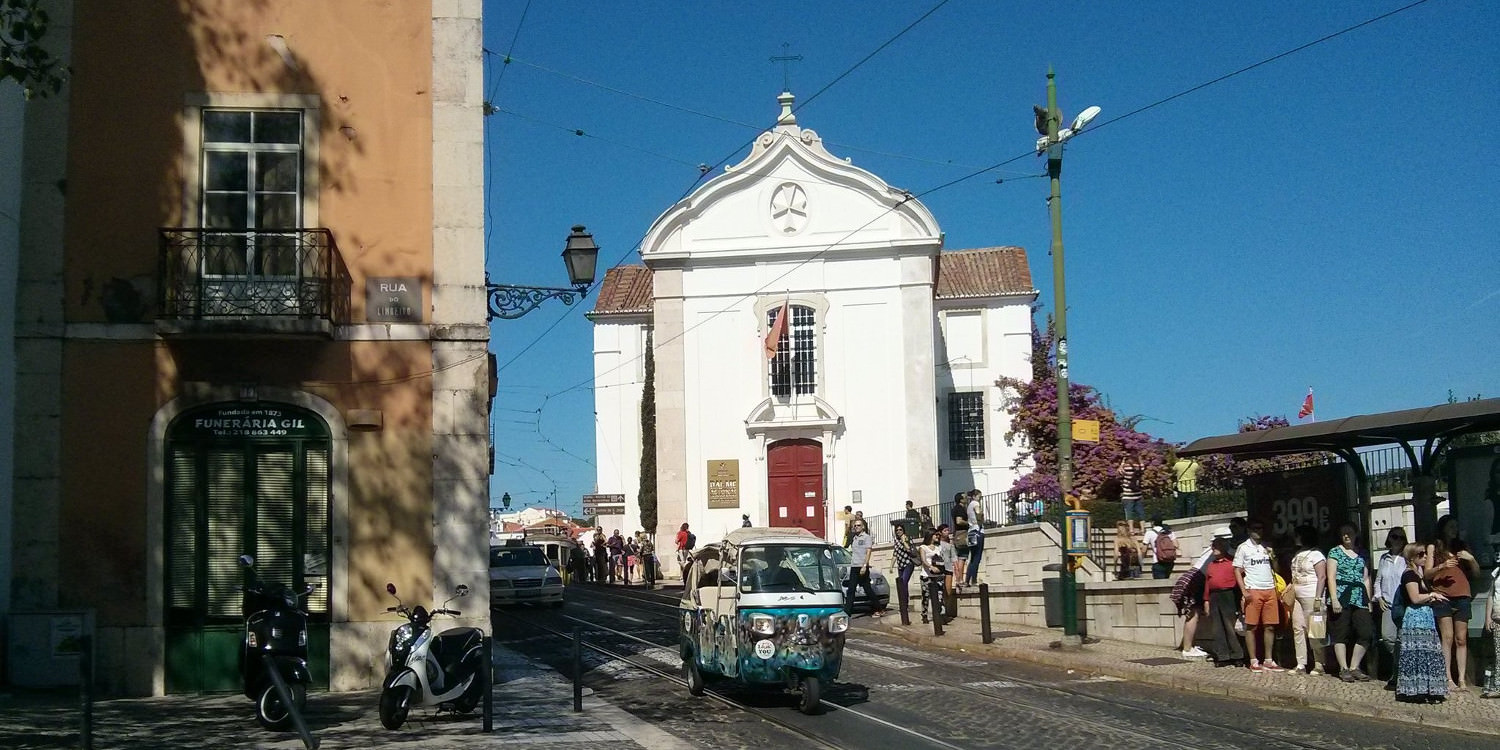 I, nevertheless, managed to hurt myself. I was so enjoying a lonnnng wave that I forgot to jump before reaching the reef. In a fraction of time, I looked at the sea, noticed a deep dark colour underneath and shouted VERY strongly in my head a very simple word: "FUCK". I had to choose between jumping on the rocks and hurting my feet or breaking the board.

Well, it seems like my brain decided my feet where cheaper than a surfboard and so decided to jump. If that matters, it wasn't rocks. Well, to be fair: not only rocks. They were urchins. Motherfucking urchins. Now my feet were ruined.

The day later, we decided to rent Stand Up Paddles (SUP). The guy told us "if you don't want to ruin your holidays, just avoid going after the surf castle area". Well, that was exactly where I was the day before… funny, isn't it?

You can bring amazing stuff in a plane

Yes! You can bring your own scanner in a plane. While it makes funny faces during checks at the airport, it's fine. Greg had to take it because he was finishing a comic book and had to scan and ink everything.

For the fun of it, he decided to forget to bring the USB cable. Ahah, first mission then was to find a new USB cable in a spot where you have more surfboards than computers. Good luck.

Oh and I forget to mention that in fact… I've never been so productive by practicing sport during the half of each day. Give it a try, you may be surprised!