Let me introduce 3 friends I met this year in Amsterdam: Nicolas, Michèle and Lars.

I met Nicolas as a colleague teaching for Le Wagon. Lars and Michèle started out as our students and eventually ended up working for Le Wagon as well.

Now they're all freelancers, enjoying Ruby and going remote. And we decided to go altogether to Ireland.

Instead of staying in a city, we opted for the countryside of Ireland. Only one hour South to Dublin, we crashed in the county of Wicklow.

Our host Michael welcomed us in a small dependency house in his farm. We were also welcomed by his 3 lovely dogs. 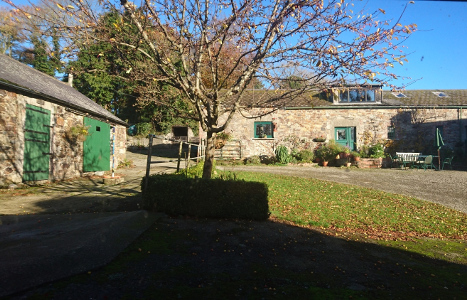 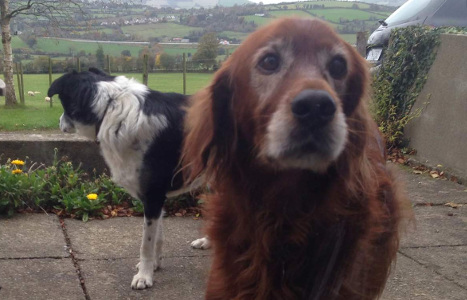 The place is just amazing. We have a view on one of Michael's fields. So every morning, the first thing we would see was sheep eating and staring at us, so cute they were.

We also got the chance to get fresh eggs every day! 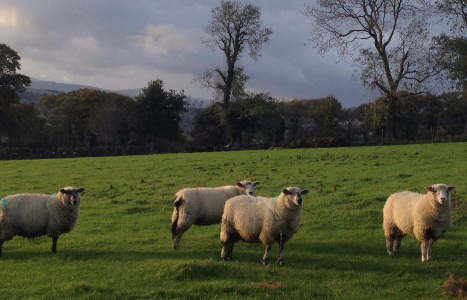 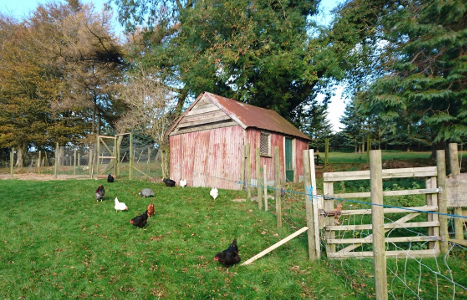 You might be quite surprised but even within such an amazing landscape, we managed to work.

Lars and Michèle worked on the launch of Unless, their digital agency, Nicolas gave coaching sessions while I was preparing a brand new set of lectures for Le Wagon Nantes.

In fact it was the perfect place to brainstorm and find new ideas.

Time was to visit a bit the surroundings. For sure we started with Wicklow, the closest city.

This is a nice small city apparently known for its seal, Samy. Unfortunately we did not get the chance to see him but we did try the fishes Samy is enjoying. Pubs around the corner and the local beer are also really great! 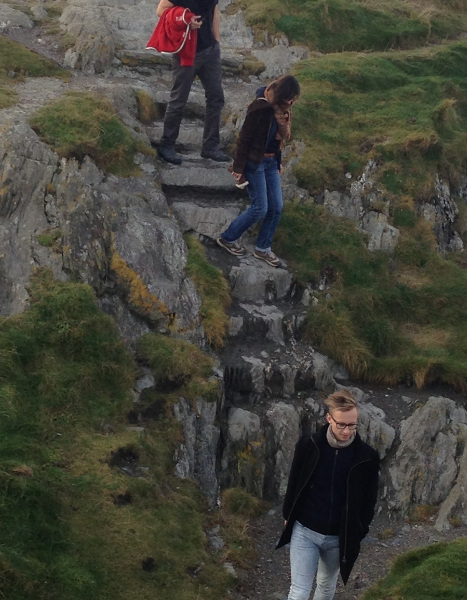 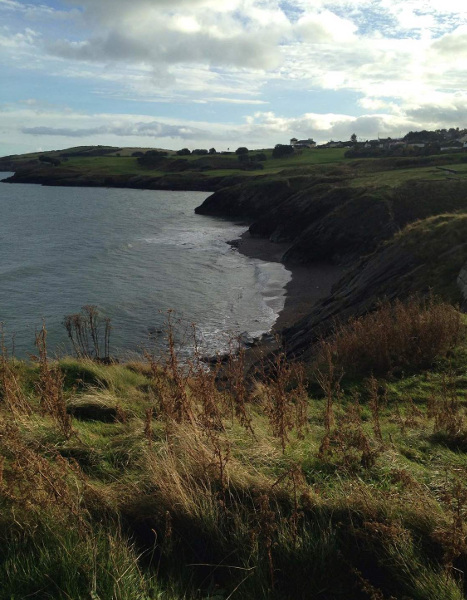 The next stop was Brittas Bay, a beautiful long beach surrounded by the sea and sand dunes.

I loved each time we went there. Air was refreshing and it's a great place to just clear up your mind.

A bit further, we discovered the magnificent nature of the Glendalough park. We went for a trail of 2 hours passing by an old monastery, a lake and a forest. We saw the true irish nature, just amazing.

For 9 days, we were just out of time. I enjoyed every moment of our retreat. The idea of balancing between city working trips and countryside working retreats seems even greater now :) 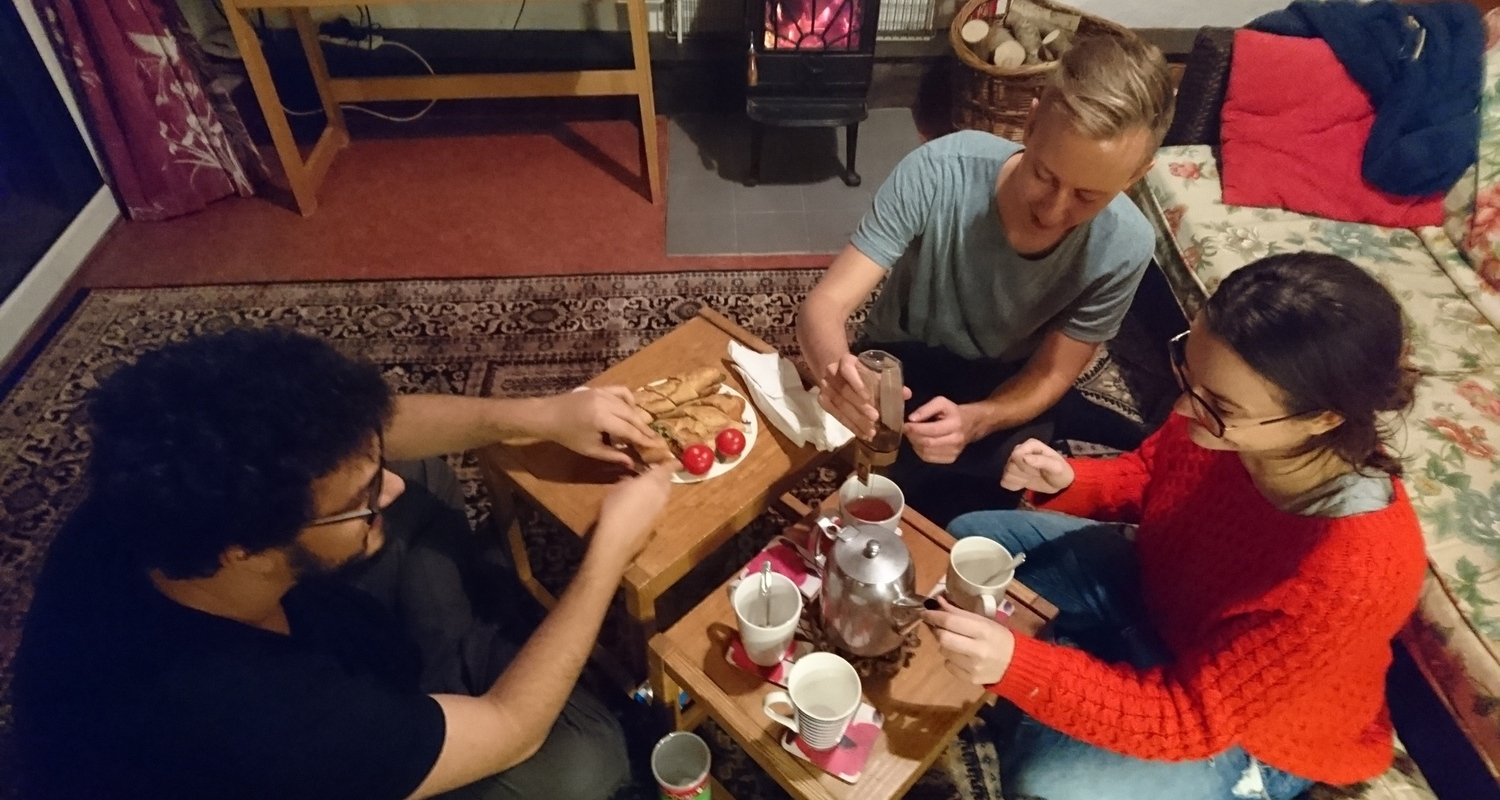