Last January, with Nicolas, we went to Cape Town, South Africa for one full month. What to say? It was truly amazing.

For sure, we left France with its 5 degrees and cloudy weather, and landed in another hemisphere with 27 degrees! What else?!

As always, we splitted our time between work and visits. With such an exotic country, I want to start telling you about our visits.

First time here, we had to go for the classics. I'll name a few here: 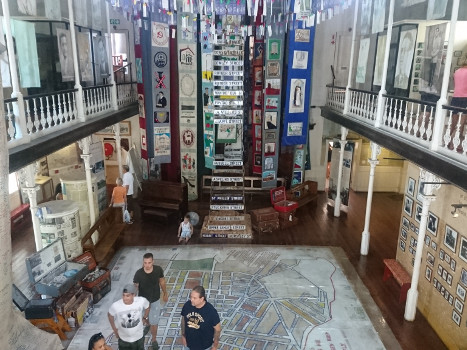 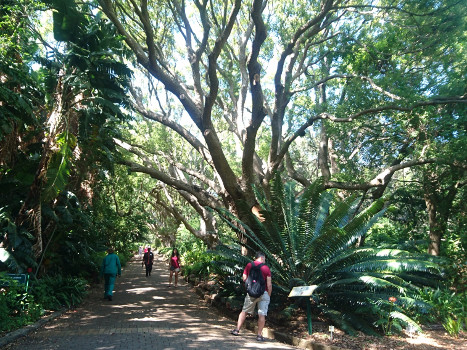 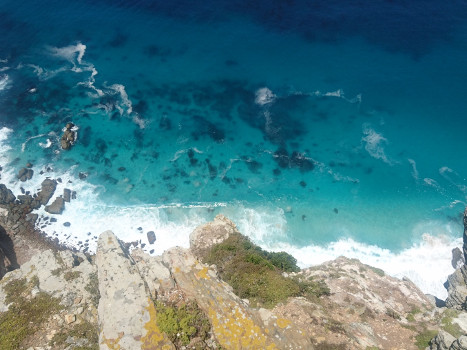 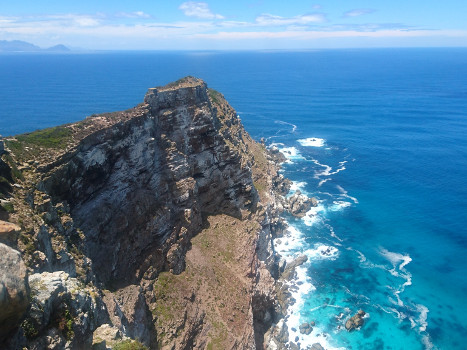 I have to say that the Table Mountain was the most impressive to me. It's really something to live in a city surrounded by the ocean on one side and by a masive and flat mountain on the other.

I also loved to see the weather changing around the mountain. The fog sliding down the side of the moutain is particularly spectacular. 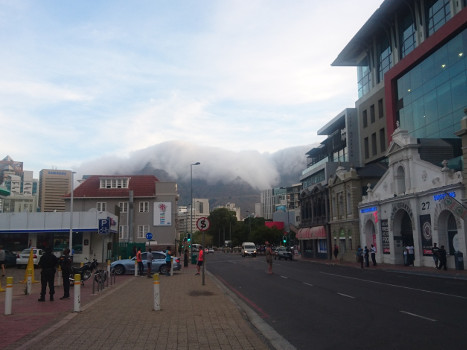 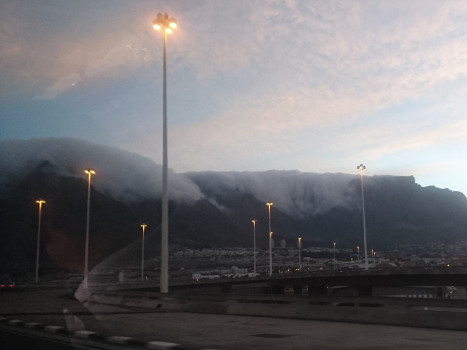 Apart from the main sightseeing spots, the city has a lot more to offer. Each neighborhood has its own identity and atmosphere.

I particularly liked these ones: 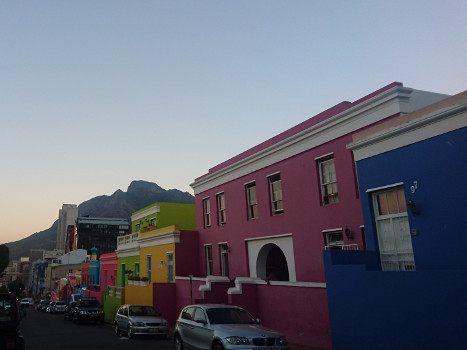 Special mention to Woodstock where we stayed for the month!

A few things to see there: 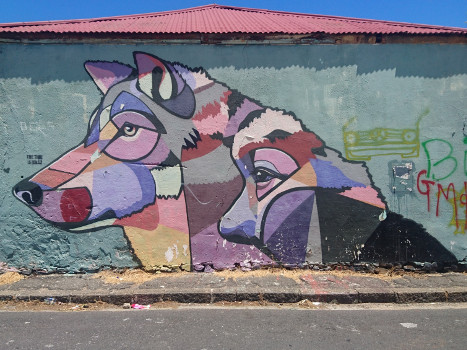 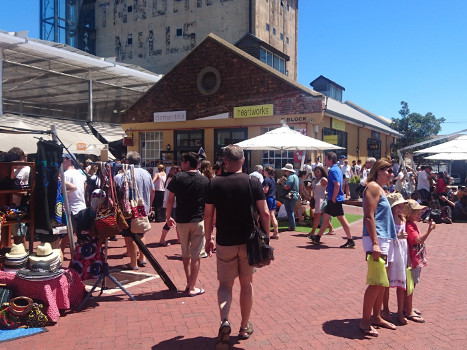 Time to get some work done. A few things are different here and one of these is the Internet. It's not that easy to get a good connection.

We tried to work from cafés but the connection wasn't that stable. It could work for few hours and suddenly stop working. So this time, we opted for coworking spaces only.

First, we tried Greenpoint coworking - which closed its doors in March 2020. As its name says, it is located in Greenpoint neighborhood.

It's a big space with a mezzanine, located on the last floor of a huge business building. There are hotdesks, fixed desks, meeting rooms, a few phone boxes and a comfy area with a kitchen, sofa, gaming console and books.

The space was really nice. One thing though, the hotdesks are in front of a huge window. Problem is that starting at 15:00 the sun is right in front of it. At the end of the day, it was quite annoying. That's too bad. 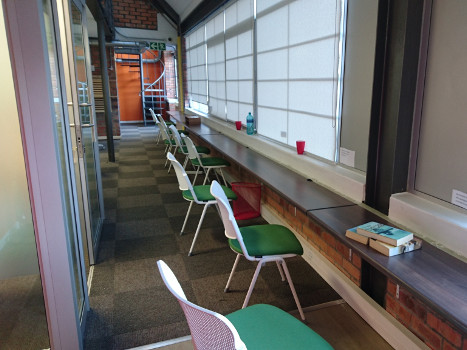 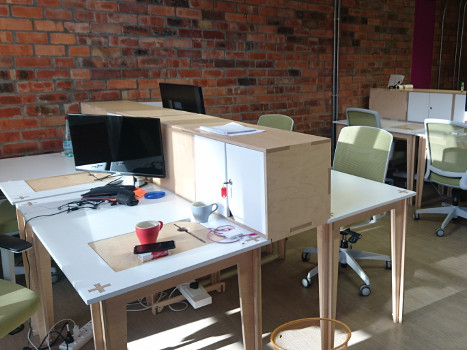 The second coworking we tried is Spin Street House (they are currently in the process of renaming it into Seedspace). It's located in the City Bowl, a few blocks away from the famous Long street.

The space is composed of four floors. One floor offers an open space for hotdesking, a comfy area and a separate room for the kitchen. The other floors have dedicated desks and private office suites.

Being in the city bowl, the space is quite active and offers a lot of side activities all the week long such as lunch all together, networking events, ping-pong & beers.

I really appreciated working from this coworking space. I felt at home. 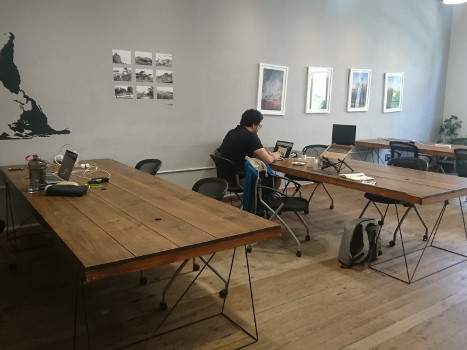 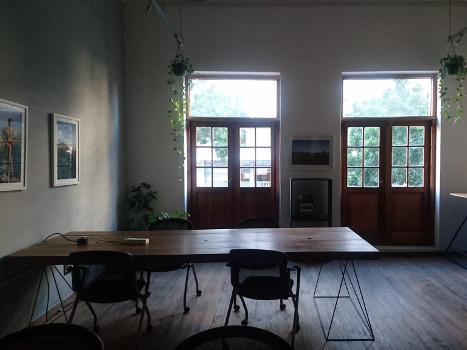 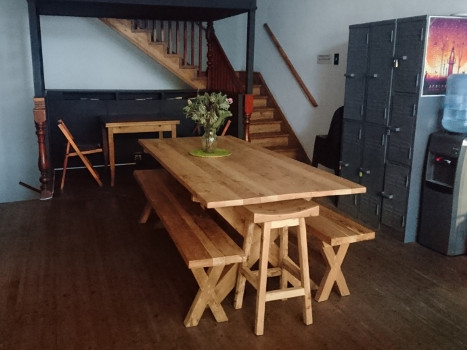 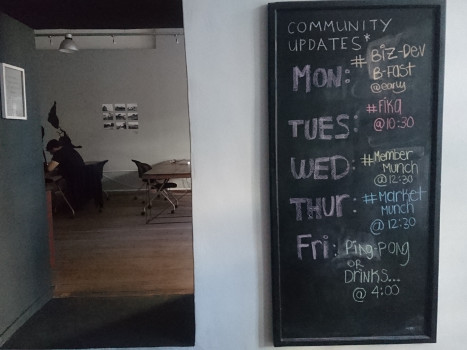 Well, as foodies, we couldn't go that far and not talk about food.

As a beef jerky lover, I couldn't be happier when I discovered South Africa has its own dried meat called Biltong. Oh and as a tea lover, I fell in love with Rooibos.

Of course we also tried the Bobotie. It's really good. 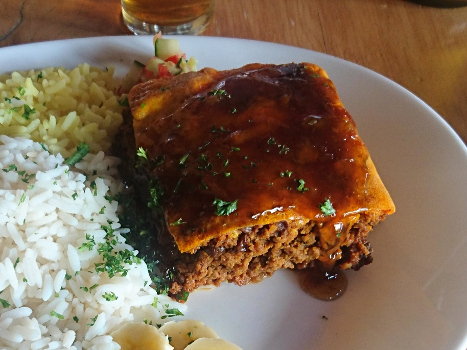 After all that salty food, you might want something sweeter. We opted for Sorbetiere, a nice shop offering ice creams and sorbets, owned by an acquaintance. I enjoyed the stracciatella, mango and lemon flavors <3

One special mention to ASH restaurant. The food is just amazing. 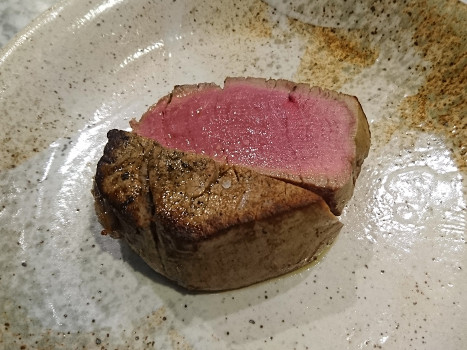 Being in the Cape region for one month, we couldn't ignore the fact that there's a major ongoing water crisis. When we arrived, the level 6 of water restrictions was operational, meaning we could use maximum 87L per person per day of municipal water. One month later, it was adjusted to level 6b and dropped to 50L a day.

We tried to do our best in saving as much water as we could. Among other things, it included:

And the well known incentive: "If it's yellow, let it mellow. If it's brown, flush it down". 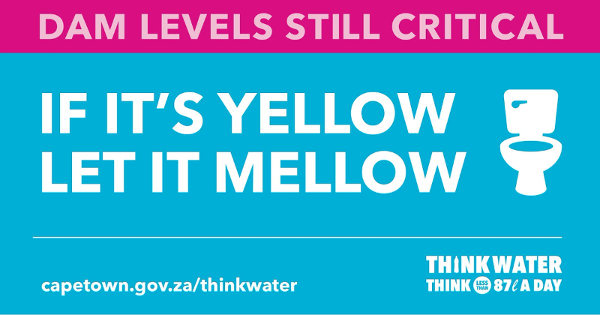 I hope they will be able to fix the problem and be safe for decades to come.

There's one last thing I'd like to talk about, the Shosholoza meyl. It's a train that goes from Cape Town to Johannesburg.

We took the train and like their slogan says, it was kind of a pleasant journey. It goes through the whole country. It's 1400 km of different landscapes. 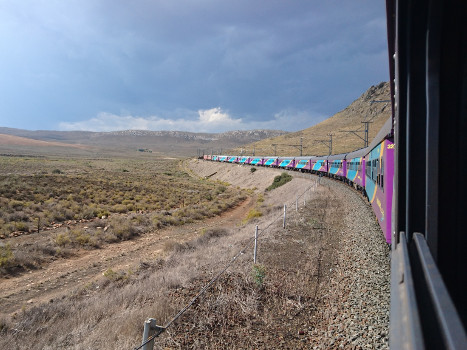 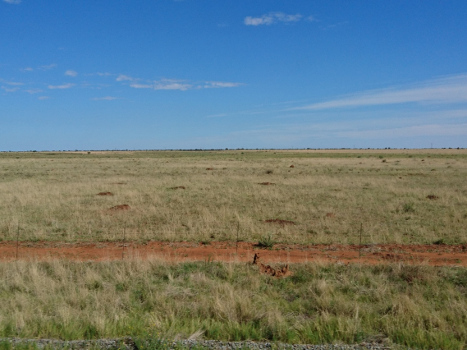 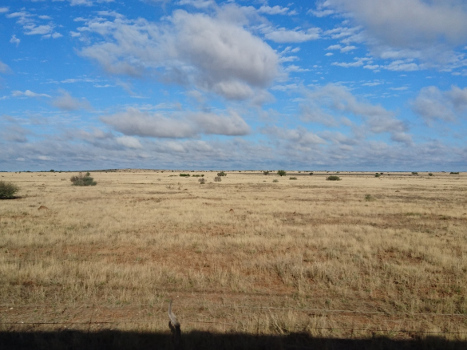 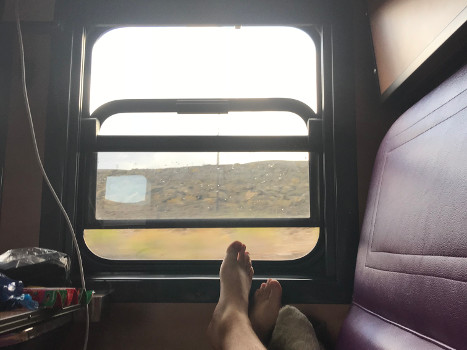 Just know one thing, it can be slow, arrive really late (5 hours late for us!) or it can just stop in the middle of South to because the track is closed and you end up finishing the trip in a bus. That could also be part of the journey!

But seriously, don't get bothered by what I just said. Take the train, sleep in it and just enjoy the slow ride. In the end I loved this train journey.

See you soon for more adventures.